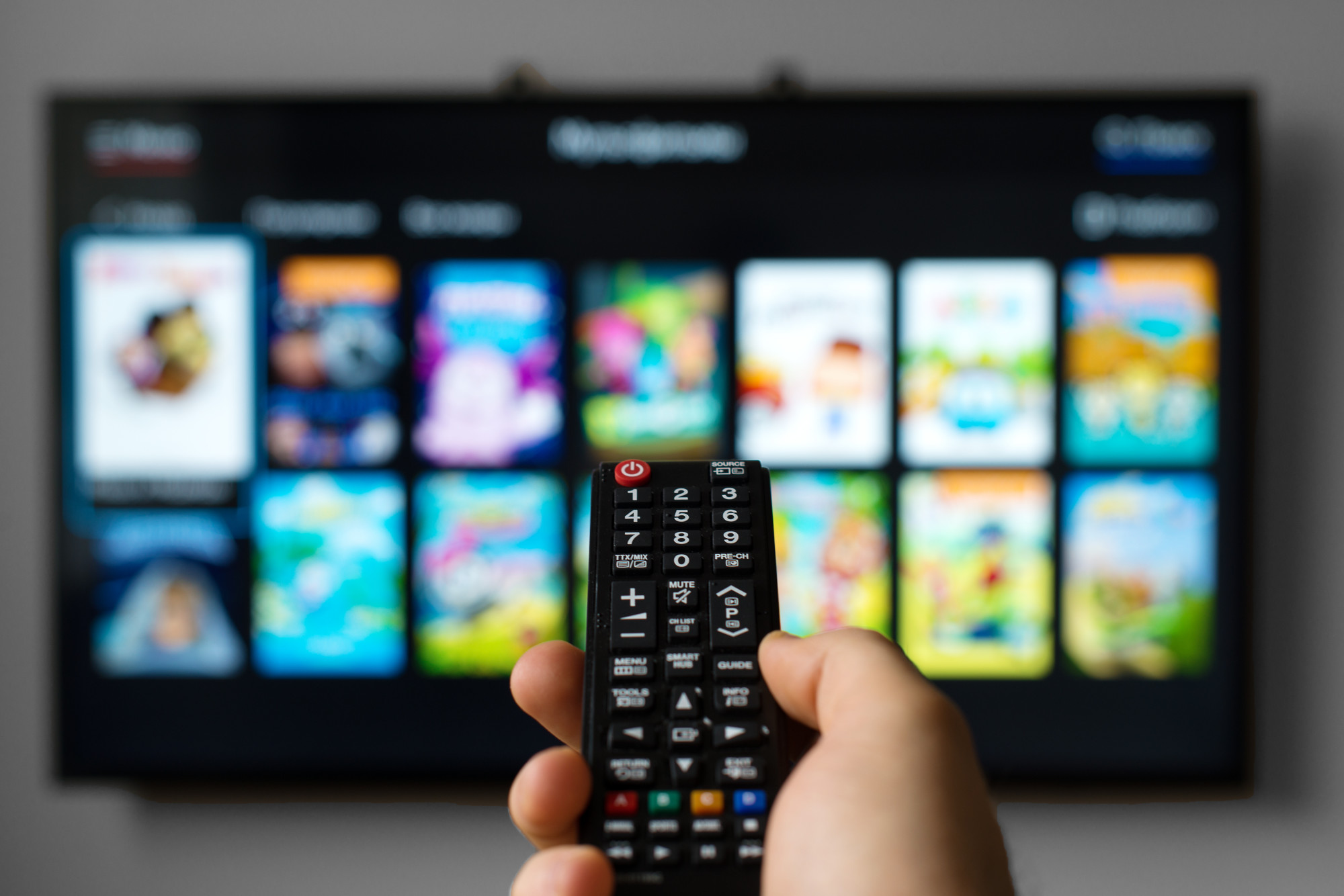 Are you looking for some TV shows to binge-watch after work or on your next vacation? In today’s digital society, viewers have more access to TV and movie content than ever before!

Long before the era of streaming television services, the 1980s ushered in an era of truly legendary TV sitcoms, dramas, and more! Read on to learn about the 6 most iconic 80s TV shows you should add to your watchlist today!

The Golden Girls is one of the most iconic sitcoms of any era and is popular in syndication to this day. The show is set around four women – Blanche, Rose, Dorothy, and Sophia – who are each close friends living in Miami Beach.

From 1985 to 1992, the cast gave viewers loads of laughs as they went about their daily lives with each other and the people they met along the way. Actress Betty White played the role of Rose Nylund – one that helped earn White the love and admiration of people across the country.

You can find out what happened to the Golden Girls’ house in this article!

No 80s TV show list is complete without Diff’rent Strokes, which aired from 1978 to 1986. What made this show so unique was that it starred two Black orphans who were adopted by a white millionaire. The orphans were played by Gary Coleman and Todd Bridges – childhood actors that gained notoriety for these roles.

One of the show’s most iconic lines was one commonly used by Coleman, “What’chu talkin’ ’bout, Willis?” Binge watch this show to find out!

Do you enjoy going to a place where everybody knows your name? The hit show, Cheers, is arguably the most popular TV show of the 1980s. From 1982 to 1993, viewers got to know Ted Danson, Kristie Alley, Kelsey Grammer, and Woody Harrelson, as their characters sitting at a bar and talking about life.

During 11 seasons, the show was nominated for 117 Emmy awards. After the show ended in 1993, the careers of Danson, Alley, Grammer, and Harrelson took off with numerous different TV and movie roles later!

From 1984 to 1986, Murder, She Wrote was a popular TV series for viewers of all ages. Actress Angela Lansbury played the role of an amateur detective and writer, living in Cabot Cove, Maine.

For 264 episodes, Lansbury took audiences on a fun-filled ride through her investigation of crimes as an amateur detective and novelist, giving viewers a unique look at life in New England!

There’s perhaps no other 80s TV show that depicts the era more accurately than Miami Vice. Two Miami detectives, Crockett and Tubbs, patrol Miami by plane, train, and automobile in this fast-paced drama.

Tony Danza launched his illustrious career in the popular TV series, Who’s The Boss? Danza plays the role of a former baseball player who begins working as a housekeeper for the family of a wealthy business executive.

For eight seasons, Danza, along with a supporting cast that included a very young Alyssa Milano, gave viewers laugh out loud entertainment that’s more than worthy of binge TV today!

Every decade has its popular TV moments but there was no shortage of those when it came to 80s TV shows! Viewers young and old will get many hours of entertaining TV and an interesting look at what pop culture was like in the 1980s.

Are you interested in learning about other forms of entertainment to begin watching today? Check out our blog section for posts about unique options in theater, music, and more! 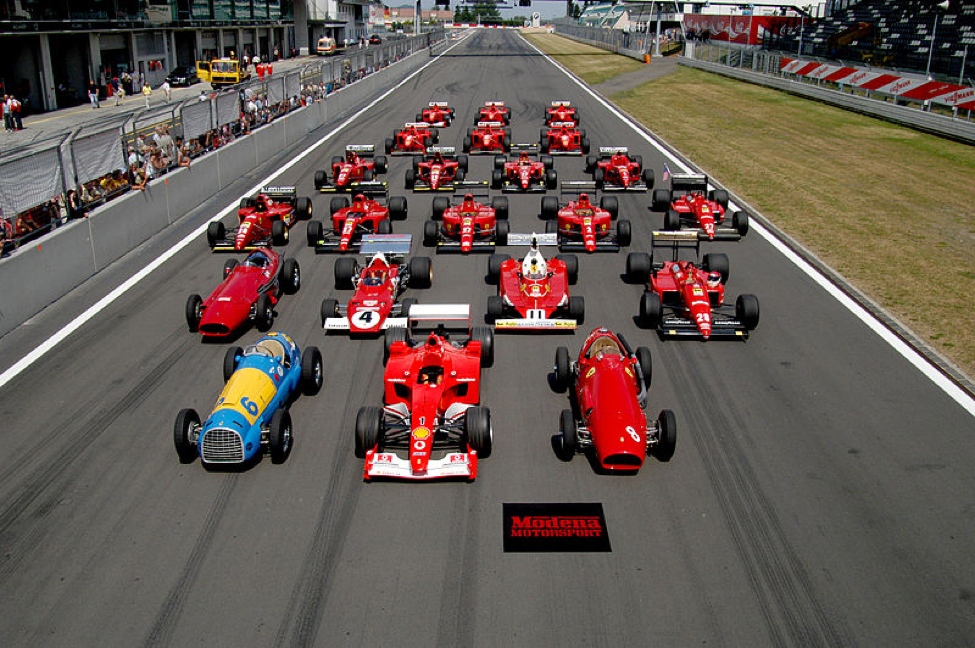