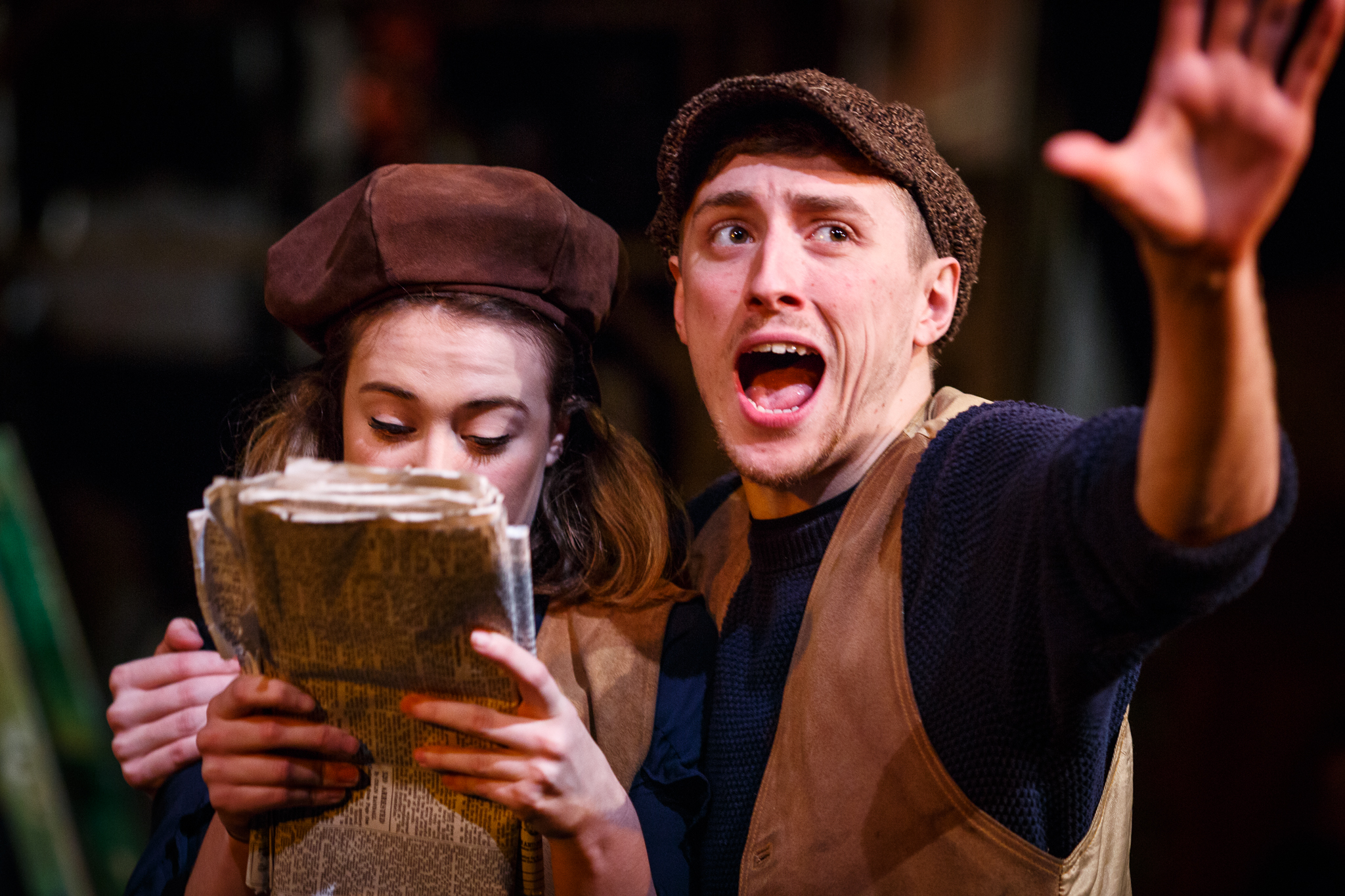 Bollywood is just filled with mysteries. There have been so many models and celebrities to have committed suicide. Here’s a list of some of the most shocking deaths in Bollywood – most of them cloaked with questions marks. Jiah Khan A well-known 25 years old Bollywood actress Jiah Khan Known as Nafisa Khan Committed Suicide at her Juhu residence in Mumbai on 3 June 2013. She was found hanging by her mother. She has worked in films like Nishabd, Ghajini and Haousefull. Jiah was brought up in England and had shifted to Mumbai with her mother Rabiya. Jiah Khan’s mother Rabiya Khan has made an apparent suicide note public, in which Jiah has named Aditya Pancholi’s son Suraj and blamed their troubled-romance for all her depression and personal anguishes. While the cops are still inspecting the authenticity of the alleged suicide note. Viveka Babajee One of the hot models of bollywood, Viveka Babajee, who shot to fame with the Kamasutra condom advertisement in the 1990s, committed suicide in her Bandra flat on the night of June 25, 2010. Her body was found hanging from the ceiling fan in the hall. Apparently diverse reasons are being cited for her suicide from breakdown in professional career, failed love relationship to financial losses. Silk Smitha South sex-symbol and one of the latest bollywood models Silk Smitha was found dead on the morning of September 23 in her home in Saligramam near Chennai, hanging by a rope from the ceiling fan in her bedroom. In a suicide note that she had written in Telugu, she demanded that continual failure in life had led to frustration and made her take this drastic step. Vidya Balan’s The Dirty Picture was roughly based on the life of Silk Smitha. Divya Bharti This cute bubbly actress who was interested in bollywood fashion designers and daughter of Amrish Puri died at the age of 19 on April 5, 1993. It was said that she purportedly committed suicide by jumping off the 5th floor of her building. Fans are still not sure if she was drunk and fell off the building or she was murdered. Though Divya was a part of the industry for barely four years, she managed to leave an memorable mark in Bollywood with movies like Deewana opposite Rishi Kapoor and Shah Rukh Khan. Nafisa Joseph Successful model and actress Nafisa Joseph passed away when her career was just in progress of shaping up. She died at the age of 26 on July 29, 2004. She was also a VJ on MTV and was crowned Miss India in 1997. Nafisa, who was everyone’s darling knocked everyone for a six by hanging herself to death. It’s said that her fiancee had the preceding day, called off the wedding following differences of opinion over his earlier marriage and divorce. The only question that can come to one’s mind now is – Why is a woman’s universe still a man? 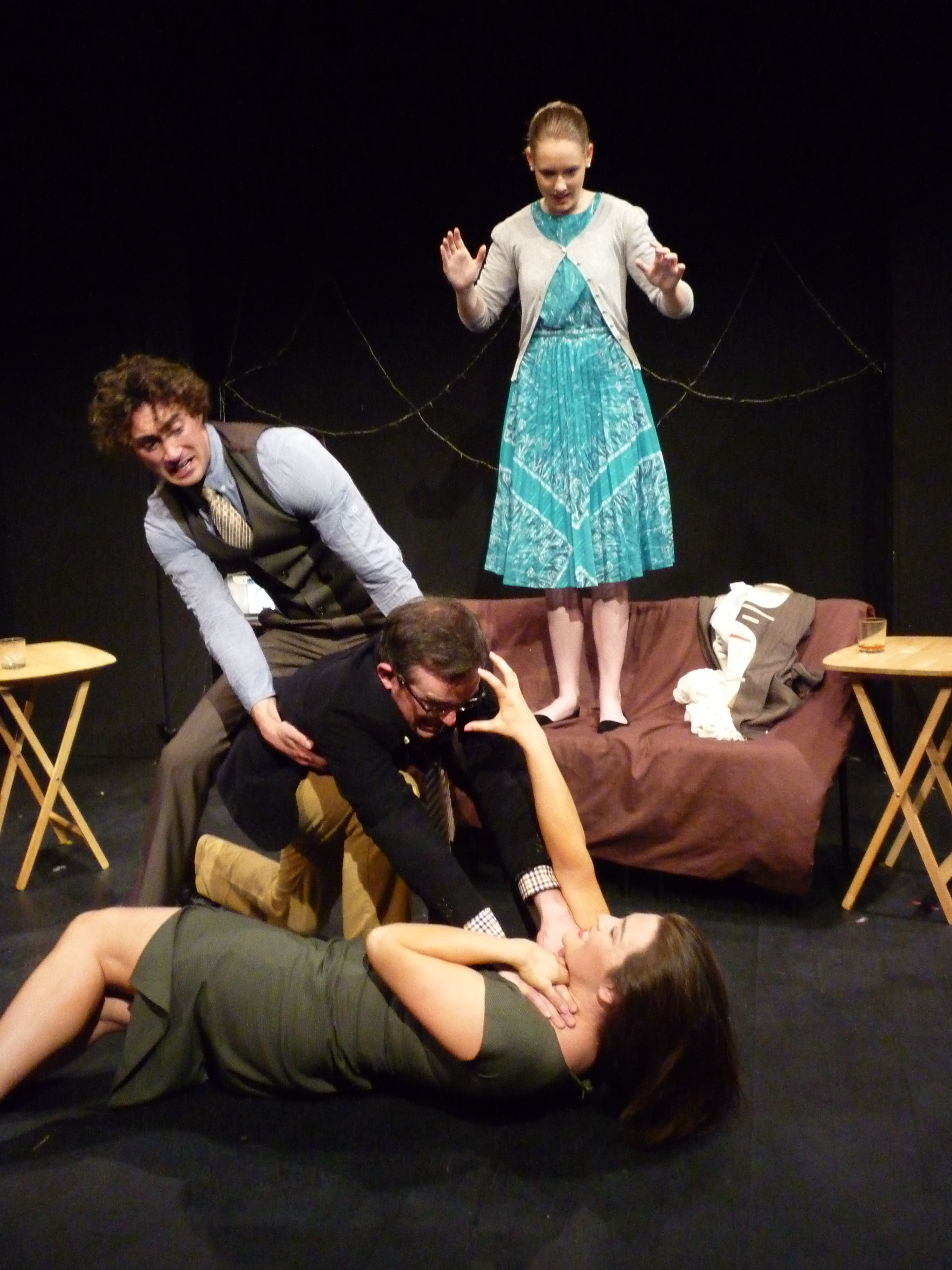